How We Treat Each Other 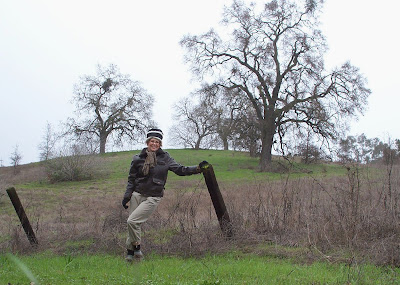 In a bit of a mid-winter, post-assassination-attempt funk.  It took all of twelve hours before i heard the first 'pundit' spinning events and bits of facts to support his own political viewpoint ('the shooter listed The Communist Manifesto as his favorite book therefore he must be a left-wing radical'). I'd harbored hopes that this horrible event would bring people to their senses and encourage us all to consider the responsibilities that come along with our free speech rights. Sadly, this doesn't seem to be the case.

On the hopeful side, many people in and out of the public eye are using this opportunity to speak out against inflammatory, violent rhetoric for any purpose and against any category of people. After all, once you decided it's fine to de-humanize anyone it only takes time and fear for people to decide that we need to torture, incarcerate without due process, search without warrant more and more people.Once certain lines are crossed, it's very hard to argue against crossing them again on principle. 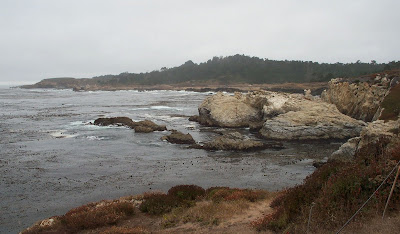 So much media and so much of our 'political discourse' these days relies on emotional appeals to get people on their side, to get ratings and contributions.  Let's face it, it's just the easiest, cheapest, fastest way to goad people into action. Reduce any issue to the good guys vs. the bad guys, get people all whipped up by creating some boogeyman to terrify them, and watch the dollars roll on in. It works - to get ratings, money, &, in some cases, votes.

But does it address the concerns which our political process is specifically set up to address? Does it help us to overcome any of the significant, real problems that we face as a society today? Has any of this hate-filled speech stimulated the economy, provided health care services for poor children, made our streets safe, our communities more tight-knit, our lives longer or happier or healthier?  No.

Violent, cartoon-like rhetoric based on 'us vs. them' arguments don't help solve any of the very real problems we face as communities, as a nation and as a world. Reasoned, thoughtful, open-minded and respectful communication has a chance of doing so.  I know this is a 'clothes blog', but it's the most public forum i have to let my thoughts be known. And every interaction i've had in the style blogging community has reinforced for me the idea that actual problem solving ONLY takes place in a respectful, thoughtful environment. I feel it is time for people who disagree with violent rhetoric, who believe in the importance of respect in exercising our first amendment rights, to let their principles be known.  Thankfully, many people are doing so. I'm publishing this post in support of them.
Posted by tinyjunco at 9:06 AM